Leeds Beckett University, the International Council for Coaching Excellence and all other partners of project CoachLearn presented the outcome of this Erasmus+ co-funded initiative at a closing conference in Leeds on 31st May ...

The International Council for Coaching Excellence, the European Coaching Council and the rest of the CoachLearn project partners have released the second consultation draft of the European Sport Coaching Frame...

CoachLearn Presented as a Model of Good Practice at EU Symposium 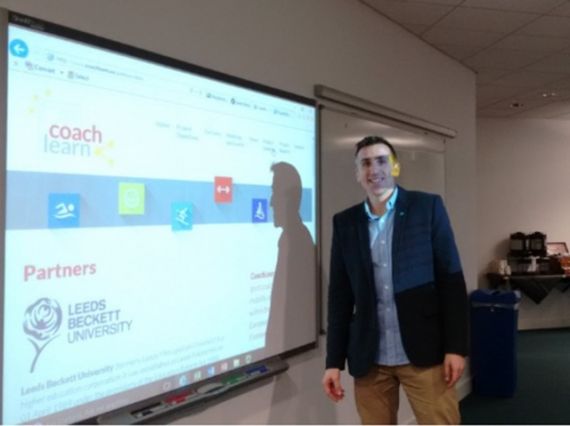 CoachLearn was presented last week as a good-practice case study at a European Union Symposium held by the University of Leeds and Leeds Beckett University i...

Disclaimer: The European Commission support for the production of this publication does not constitute an endorsement of the contents which reflect the views only of the authors, and the Commission cannot be held responsible for any use which may be made of the information contained therein.
© 2018 ICCE